Why Autism and ADHD Are More Prevalent in Males 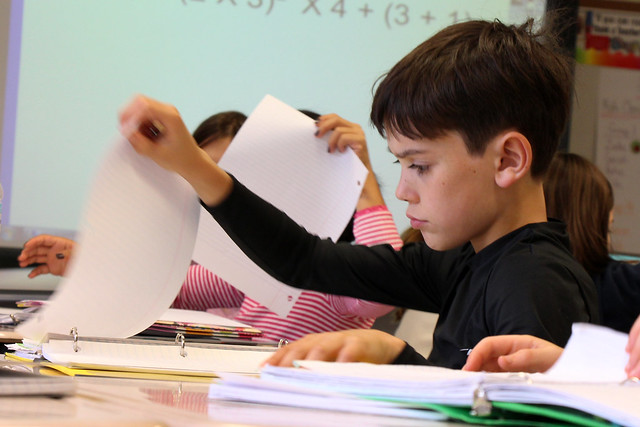 New research from the University Hospital of Lausanne in Switzerland along with the University of Washington School of Medicine has demonstrated that women who are diagnosed with neurodevelopmental disorders like autism have more variations in their DNA than men diagnosed with the same disorders. The findings support what is known as the “female protective model”—the concept that females can withstand a high volume of genetic changes before being pushed over the diagnostic threshold.

DNA samples from two cohorts—one consisting of 16,000 individuals with neurodevelopmental disorders and another comprised of 800 families affected by autism spectrum disorders (ASD)—were evaluated for the study. The researchers analyzed variations in the DNA, considering copy-number variants (CNVs), which are variations in the number of copies of a single gene, as well as single-nucleotide variants (SNVs), which affect only one small part of the DNA.

For females diagnosed with ASD, attention deficit hyperactivity disorder (ADHD), or intellectual disability, there was a higher incidence of both harmful CNVs and SNVs than in males with the same disorders. The researchers concluded that the female brain requires more extreme genetic alterations than the male brain to produce the symptoms neurodevelopmental disorders.

The difference in prevalence of ASD between the genders is well-documented. Other studies have focused on social biases in diagnoses or sex-based differences in genetic susceptibility, but the current study is the first to demonstrate that there is a difference on the molecular level between men and women with autism and ADHD.

“Overall, females function a lot better than males with a similar mutation affecting brain development. Our findings may lead to the development of more sensitive, gender-specific approaches for the diagnostic screening of neurodevelopmental disorders,” concluded Sébastien Jacquemont of University Hospital of Lausanne.

This research is published in the American Journal of Human Genetics.