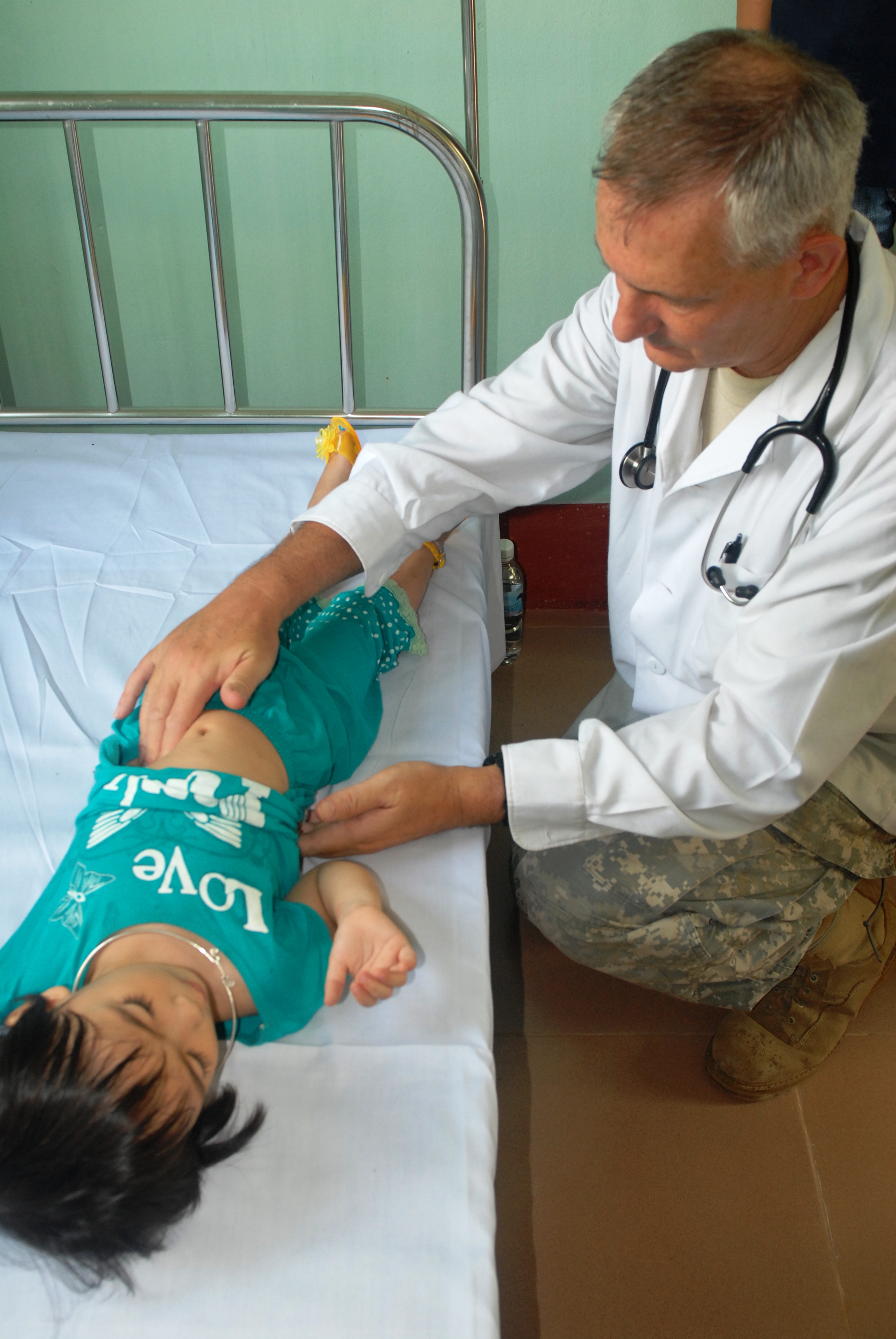 People with autism experience higher rates of gastrointestinal (GI) distress than the general population, finds a new study from Emory University. The researchers evaluated prior research on the co-occurrence of GI problems and autism in children, revealing that children with autism are as much as four times more likely to have stomach problems.

The researchers reviewed 15 studies about autism and GI disorders with a combined sample of 2,215 children with autism and 50,644 controls. Excluded from the sample were studies without a control group and studies with a control group that did not have GI symptoms. They conducted the review to discover whether there was an increase in GI symptoms in children with autism, but because of conflicting results between the studies, the research team was not able to determine if GI problems are more prevalent than before. They report that it was difficult to compare the studies because there is no standard terminology for discussing GI issues.

Scientists are not sure why GI issues are more common in people with autism. It may be that they have different types of bacteria in their digestive tract or have atypical gene expression.

“This study really solidifies the need to forge ahead with more rigorous and more comprehensive studies to evaluate the meaning of the increased prevalence of complaints,” said lead researcher Barbara McElhanon, assistant professor of pediatrics at Emory University