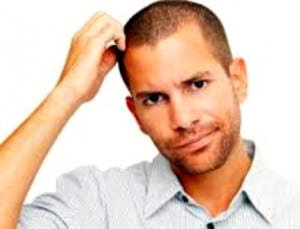 A new study offers clues about why people with autism spectrum disorder (ASD) experience sensory overload. The study, from the University of Oxford, investigated how children with ASD perceive movement. People with ASD are known to have difficulties perceiving some types of motion and, for example, struggle to determine the direction in which a group moves. Previous theories suggested that people with ASD were not able to integrate all of the individual data points into a cohesive whole. However, the new study suggests that this perceptual problem stems from an inability to filter out unrelated information.

The researchers asked children aged 6 to 13 years to complete a perception test. The children—33 with ASD and 33 typically developing children—looked at a field of dots on a computer screen and were asked to identify the overall direction in which the dots were moving.

The results were not what the researchers expected based on prevailing theories about autism. The findings indicate that people with ASD may be good at analyzing movement, but bad at filtering out distracting information.

Lead researcher Catherine Manning, junior research fellow of experimental psychology at Oxford, states, “I always thought that people with autism focused on the details of things, with a reduced tendency to combine information together in order to see the overall picture. Our results show that this isn’t always the case, at least for moving information.”

The findings may explain some of autism’s sensory issues. If people with ASD struggle to block out irrelevant sensory information, as indicated by this study, that could explain why they experience sensory overload.