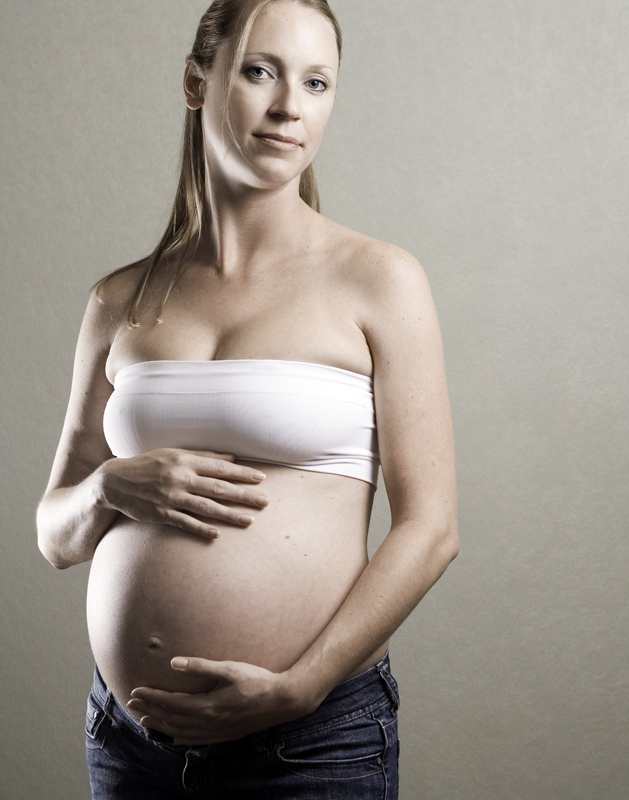 Music affects humans on a fundamental level. It is more than just love or hate—music can change your blood pressure, up your heart rate, and even affect your temperature. Researchers from the Max Planck Institute for Human Cognitive and Brain Sciences in Leipzig conducted an experiment to determine how music affects pregnant women. They found that pregnant women experience music more intensely than non-pregnant women.

For the study, female volunteers listened to 10 or 30 second instrumental music sequences while the researchers monitored their physiological state. Then, the women listened to altered versions of music sequences that were made less pleasant through disordering or the use dissonance.

Music may affect pregnant women as a way to condition her fetus to music. By 28 weeks, fetuses respond to familiar songs with changes in heart rate. By 35 weeks, fetuses change their movement patterns in response to familiar music.

“Every acoustic manipulation of music affects blood pressure in pregnant women far more intensely than in non-pregnant women,” said Tom Fritz of the Max Plank Institute. “The body’s response is just as dynamic as the music itself.”

This research is published in the journal Psychophysiology.