Polyvagal Theory, developed by Dr. Stephen Porges, has revolutionized the way we view the body’s response to stress, considering the autonomic nervous system (ANS) the foundation of our lived experience.

Originally, we viewed the body’s reaction to stress as a binary: either we are in a sympathetic or parasympathetic state. Polyvagal Theory, however, shows that there are multiple states of the nervous system in response to real or perceived stress. In simpler terms, Polyvagal Theory helps us understand how we move through the world.

To better understand Polyvagal Theory and how we can use it to foster physiological feelings of safety, we must first understand the vagus nerve. The vagus nerve is the longest of the cranial nerves; it connects the mind and body, with 80 per cent of its fibers communicating information from our internal organs to the brain. It also controls the parasympathetic nervous system, and plays a role in social connection, stress responses and emotion regulation.

Before we discuss the Vagal Paradox, first let’s look at vagal tone. Vagal tone, as described by Jordan Fallis, is “an internal biological process that represents the activity of the vagus nerve. Increasing your vagal tone activates the parasympathetic nervous system, and having higher vagal tone means that your body can relax faster after stress.” In essence, the vagus nerve communicates information about our safety. The more adept our nervous system is at returning to a parasympathetic state after acute stress, the higher our vagal tone.

The Organizing Principles of Polyvagal Theory

The state in which we can connect and relate to other people, experienced through regulation of the nervous system, when we’re in the now, feeling safe and secure, or “the happy place.”

The need to take action or rid yourself of the perceived threat, commonly known as fight-or-flight response. Chaos, tension, anxiety and other hyperactive states are common to SA.

Dorsal Vagal or Disconnection and Collapse

At 500 million years old, this predates the sympathetic nervous system by 100 million years and is a very primal part of the human experience. The dorsal vagal system is a place of immobilization: state of collapse; freeze response, when feelings of terror take over; lethargy, despondency, hopelessness; and heavy, sedated emotions.

We move through these states in a predictable order. Polyvagal Theory tells us how the nervous system will move through states of connection and protection and back again. This is done through neuroception, the second organizing principle.

Neural circuits are a group of neurons interconnected by synapses. The groups’ main role is to execute specific functions, but only when activated.

Neuroception is how neural circuits decide in the moment whether a person or situation is safe, dangerous or a major threat. Neuroception listens to three streams of information: inside (the body), outside (the environment), and between (nervous systems). 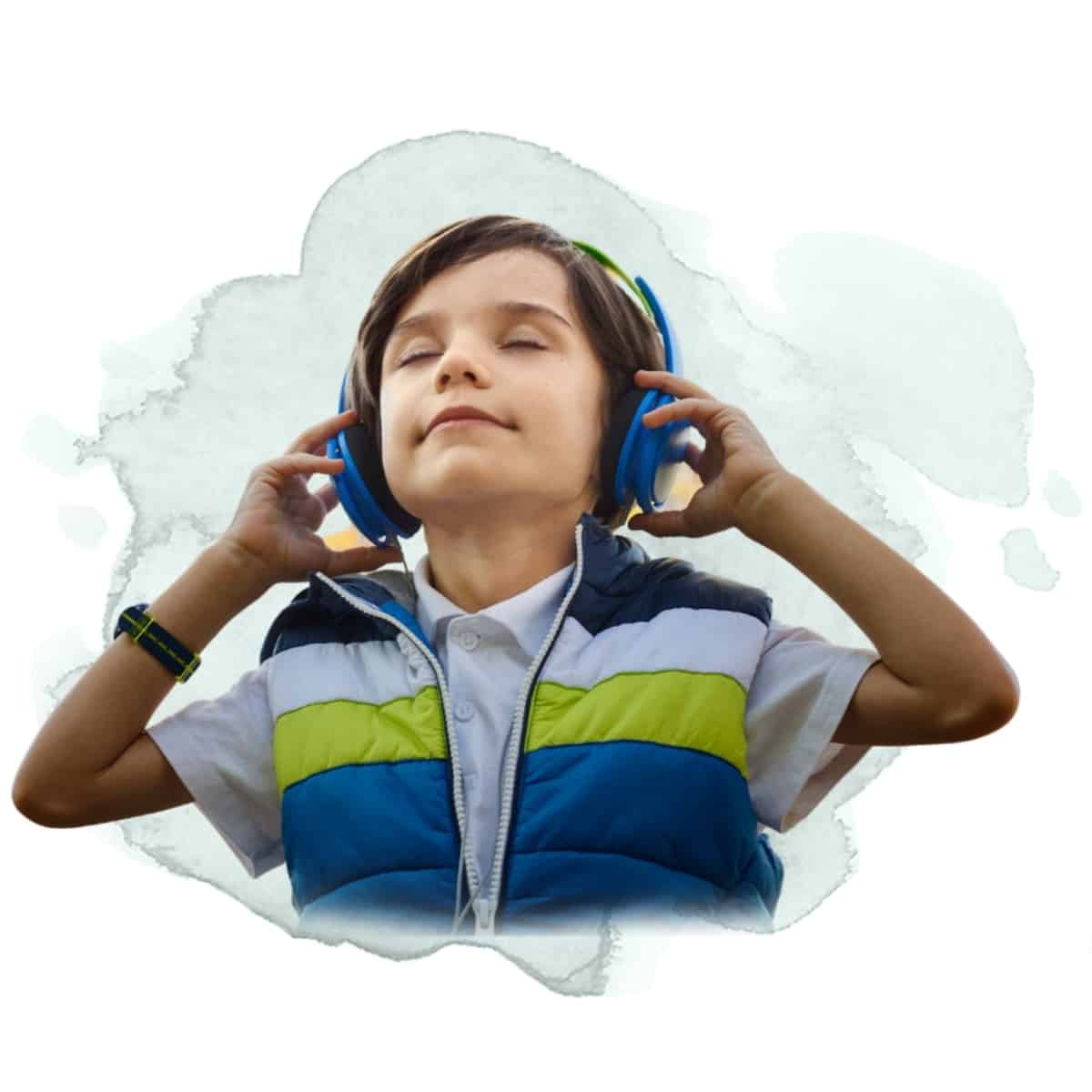