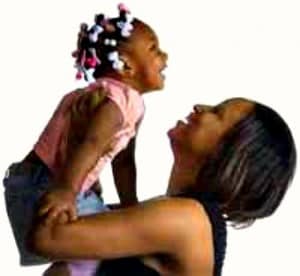 The way parents talk to their children can affect emotional development. A new study from the University of Surrey analyzed the way mothers and fathers communicate with their young children. The study revealed that mothers are more likely to use emotion-related words with their daughters than with their sons. This gendered, if unintentional, approach can leave boys at a disadvantage when it comes to understanding emotions later on.

For the study, 65 Spanish mothers and fathers and their four- and six-year-old children participated in two tasks. The researchers observed the families in a storytelling exercise and in a conversation about their past experiences. The researchers examined the parents’ use of language, specifically noting the number of emotion-related words each parent used.

The findings indicate that mothers unconsciously reinforce gender stereotypes by the way they talk to their children. This could explain why women tend to have a higher level of emotional intelligence than men. The researchers state that this gender disparity in emotional intelligence could have repercussions later on.

Lead author Dr. Harriet Tenenbaum of the University of Surrey explains that this disparity “Inevitably leads to girls growing up more attuned to their emotions than boys. Having this edge to be more expressive and cope well with emotions may matter more than ever in the workplace, as more companies are starting to recognize the advantages of high emotional intelligence when it comes to positions such as sales, teams and leadership.”

This research is published in The British Journal of Developmental Psychology.